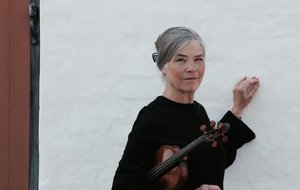 Elisabeth Zeuthen Schneider's teaching career has been impressive. As well as having taken part in forming some of the most talented musicians coming out of Denmark (names including Nikolaj Znaider, Niklas Walentin (Trio Vitruvi), Frederik Øland (Danish String Quartet) and Kirstine Schneider), her work has built up talent education at RDAM building The Junior Academy and the outreach project “Lørdagsskole”.

For four years she was leading The International Minifiddler Project at RDAM.

In 2018 she started a teaching project in collaboration with the music festival Hellensmusic , working with young kids and local teachers in Herefordshire, UK. 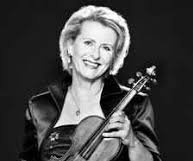 Gudny Gudmundsdottir studied at the Eastman School of Music and Juilliard. From 1974 to 2010 she held the post of first concertmaster of the Iceland Symphony Orchestra.

For over four decades, she has been Iceland’s leading violin teacher and she now leads the violin department of the Iceland Academy of the Arts as well as teaching at the Reykjavík College of Music.

Guðný has given recitals and appeared as a soloist in Iceland, the USA, Mexico, China, Switzerland, Norway, Hong Kong and Puerto Rico amongst others. In Iceland, she premiered some of the major 20th century violin concertos including Stravinsky, Elgar and Britten. Gudny is a frequent guest at festivals and workshops in the Nordic countries, focusing on the development of young talented string players. As teacher, soloist and chamber musician, she has been invited to numerous festivals in the US and in Europe and has taught at universities, including Beijing and Houston. 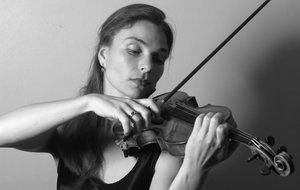 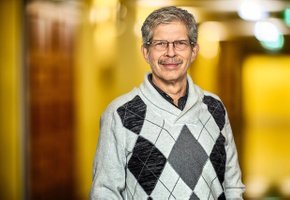 Steven Svensson studied violin with Harald Thedéen at the Royal College of Music in Stockholm, where he obtained a diploma. He subsequently continued his studies in the US with Sergiu Luca and then transitioned more and more to viola as his principal instrument.

After completing his studies Steven Svensson moved to Florida, where he played with the Florida Philharmonic Orchestra for eighteen years. In addition to his work as an instrumentalist, he has also served as conductor for many different youth orchestras, including the Young Artists’ Chamber Orchestra and Beethoven Festival Youth Orchestra.

Steven Svensson has been a resident of Sweden once again and a member of the Royal Stockholm Philharmonic Orchestra’s viola section since 2005. He also regularly participates in Konserthuset’s chamber music subscriptions in Grünewald Hall, most recently in September 2016. 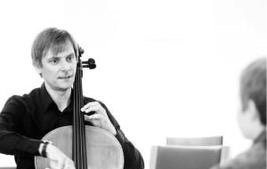 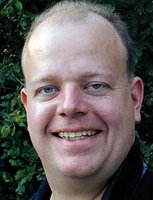